There can be little doubt that a pre-nuptial agreement is the very antithesis of romantic gesture. Not for the faint-hearted are the words ‘I love you but if we divorce I don’t want to share with you’.

Nevertheless wealthy families, especially farming families, would be wise to take a deep breath and utter those unappealing words.  Farmers often expect that their assets will pass through the generations, providing a living from the land for those who follow. Many farming families use discretionary trusts as a method of tying up assets but trusts alone will not necessarily stop an attack on the assets if there is a divorce. A court is entitled to examine in detail the potential for payments being made out of the trust to meet the cost of the departing spouse’s settlement. Children up the ante further. By law their needs are paramount, this will include housing and income needs.

Pre-nuptial agreements have not caught on in a major way in East Anglia but in the City they are commonplace. However farming families would be wise to consider the consequence of a marriage breaking down and the implications for the family and arrange for the marrying party to enter into a pre-nuptial agreement in advance of the marriage taking place.

This then leaves the court on divorce only to consider whether the parties’ circumstances have changed to such an extent that the pre-nuptial agreement is neither fair nor appropriate. The party wishing to have the agreement upheld, need no longer show why it should be upheld, instead the party wishing to avoid it must show why it should not be upheld. This might seem a matter of semantics but is an important turnabout so far as the law is concerned.

The unappealing nature of a pre-nuptial agreement is probably the reason why many marriages are entered into without the idea being pursued. It is not necessarily too late to do anything about it after the marriage, although it may be tricky to persuade a spouse to give up rights after the event. An agreement entered into after marriage, known as a post-nuptial agreement, is considered influential on divorce, again provided the necessary pre-requisites have been observed. 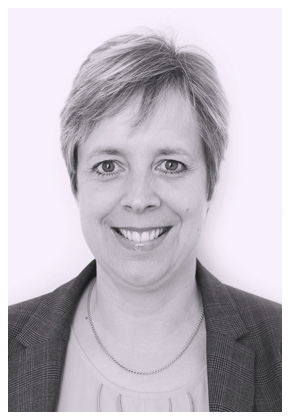 Nicola Furmston is a partner at Ipswich based Barker Gotelee and specialises in family law and mediation.

If you would like to know more about us and how we as Financial Advisers can help you manage your financial affairs visit our home page: Home Page or send us email at: email@fiduciawealth.co.uk

Protect the things that mean the most to you

Gordon Kearney, Managing Director & Financial Adviser Posted in Protection on 29.11.17 Read The lifestyle of our loved ones may be seriously compromised if we die. However, very worryingly, more than 2.4 million...
Next Post