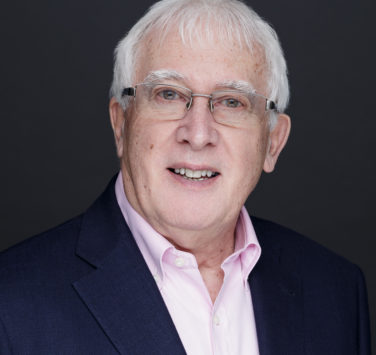 John is the founder and Executive Chairman of Fiducia. He joined Royal Insurance from school many years ago, moved to Keith Shipton & Co. and then Bowrings, at the time the biggest Brokers in the UK, setting up and running the regional office in Colchester.

He established the first of his businesses back in the late 1970’s progressively leading to the founding of Fiducia in 2005.

John’s experience spans more than 30 years during which time he has developed close relationships with the heads of family owned and run businesses which themselves span generations and which has lead to a strong belief in the important principles of multi generational planning.

In May 2018, John became Executive Chairman of Fiducia Wealth Management, with Gordon Kearney succeeding him as Managing Director.

John and his wife Catherine have lived in Dedham for over 30 years and have three wonderful daughters. He is a past President of the Rotary Club of Colchester Centurion, a lifelong Ipswich Town supporter and season ticket holder and an aviation enthusiast so much so that his daughters can recognise the distinctive sound of a Merlin engine. John attends as many historic aircraft displays as he can and frequently flies in the right hand seat of a friends aircraft which is based at Earls Colne airfield.