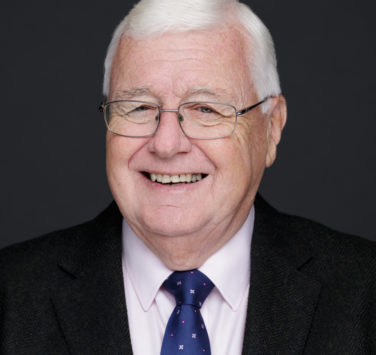 Brian has been a part of Fiducia since it’s inception, serving as a Non-Executive Director, a role he continues to hold. For several years Brian acted as our Chairman.

Prior to joining us, Brian spent 35 years with Barclays Bank in various management roles. He was placed 9th in the Country when completing his degree level Banking Exams and was transferred to the Banks Graduate Development Program. Many rapid promotions followed including a 5 year period as District Personnel Manager, Brian concluded his Banking career as Head of Corporate Banking in North Essex in 1999.

Brian has been involved in many local organisations including, Round Table and Rotary, and in 2002 he was elected to be Chairman of the Colchester Association for the Protection of Property and Prosecution of Thieves ‘The Thieves’; Colchester’s oldest professional organisation, founded in 1783.

Outside of work Brian enjoys regular holidays with his wife in their touring caravan, he has always enjoyed all sports but especially tennis, squash, skiing and cycling.  Brian is a Colchester United fan and has been a season ticket holder for some 30 years.